Home
Home Brand Consultant Take off your screens, take on an inner journey. It is a trend!

Take off your screens, take on an inner journey. It is a trend! 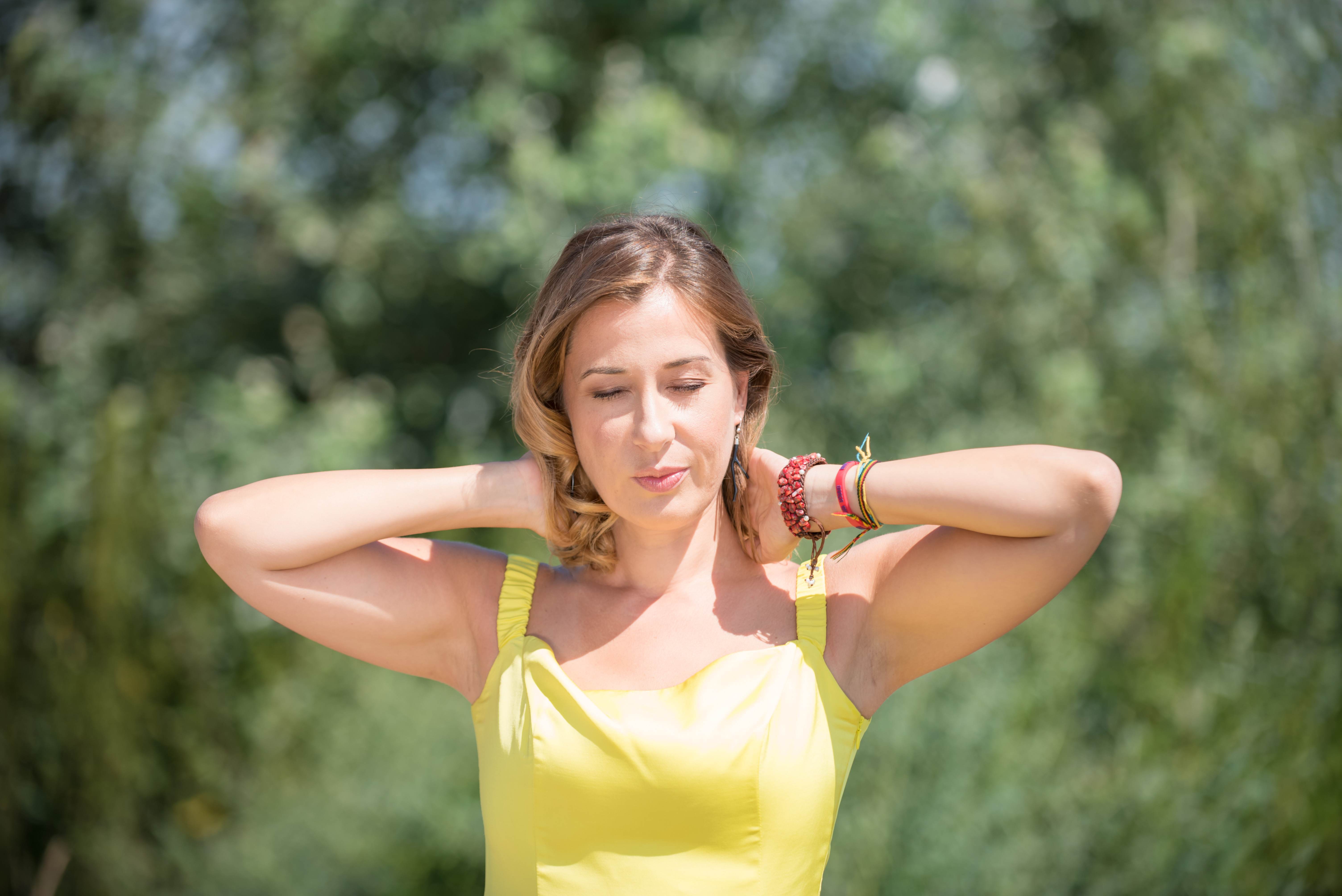 According to a Nielsen report from September 2017, 88% of US households have bought organic in the last 12 months. Now, competitive urbanites will seek out deeper forms of self-improvement. Well, this might not come close to all countries who still have a long way to #cleaneating.

It is a fact that once you cover your lower level needs, you scale up your expectations to a better self, conveying to a new status.

For those of you who are tired of quinoa and #healthyliving, as well as of the Monkey Side Plank and #stayingfit and want to escape the Instagrammable self-actualization and generally the digital noise saturation, the next destination calls for an inner journey. The inner journey is a new trend developed from the Betterment mega-trend. Consumers are burned out by shallow pursuits and newism obsession and want to take a break for a journey inwards.

If you have not had yet the chance to see Newsness - the American drama romance film launched at the Sundance Film festival in January 2017 starring Esther Perel herself - go on Netflix to check how the human newness hunger fueled by the dating/hookup apps is close to compromise a relationship.

Instead of hookups, some consumers will think of…

1. App matches people with nearby teachers*

Developed in Singapore, Chizzle is a free mobile app and platform that matches those wishing to learn with nearby teachers. Chizzle features teachers on a wide variety of subjects, such as math, sports and wine tasting. Within the app, users can chat with one another as well as schedule lessons and view teacher ratings. As of January 2018, there are about 2,000 users on Chizzle, with a launch in India during February 2018.

Wider recognition of mental health issues is driving new solutions. In Australia, by example, where 55% of girls in secondary school are anxious, 9 in 10 independent schools offer a “wellness” program. (NAB, August 2017). Another example is this one:

The Drivers of Change campaign is the result of a partnership between mental health nonprofit Aware, and mytaxi. Launched in January 2018, the campaign focuses on helping taxi drivers to become positive mental health ambassadors across Ireland. As part of the initiative, taxi drivers took part in a mental health workshop, covering topics such as depression, anxiety and how to talk to people who seem to have mental health symptoms. Taxis also carry leaflets about mental health, with drivers encouraged to show an Aware sticker in their vehicle.

This is definitely not acceptable if the taxi drivers population is not reaching a minimum (ideally average) level of education, empathy and respect. If addressed through unproper channels of communication, a sensitive topic such this one will only worsen the situation.

If we are talking about mental disorders, some alarmist research points to the tech-saturation as the primary cause. Some other research brings on the pesimism to the table, warning that almost two thirds of the population from 30 countries are convinced that the next generations will be worse off than they are. It is not only about statistics, but it is with the blind eyes that people are in quest of peace and some will pursue self exploration.

Look down for three different ways on how to approach it:

January 2018 saw Cathay Pacific offer an in-flight video series on yoga and meditation techniques for passengers. Instructors from Asia-based yoga studio chain Pure Yoga demonstrate exercises that can be done in an airplane seat, before taking off or after a flight. The Hong Kong-based airline’s series is available in four languages.

23ANDME is a personal genomics and biotechnology company based in California. The company is named for the 23 pairs of chromosomes in a normal human cell. In 2007, 23andMe became the first company to begin offering autosomal DNA testing for ancestry, which all other major companies now use. Its saliva-based direct-to-consumer genetic testing business was named Invention of the Year by Time magazine in 2008. One of the founders is the ex-wife of Google’s co-founder Sergey Brin and  Google was one of the first investors.

In Q3 2017, the company offered to 23 people trips around the world based on their DNA. For example, participants with North African heritage may visit Casablanca, Morocco as one of their stops.

5. AncestralAI platform allows users to interact with their ancestry

Conceived by documentarian and filmamaker Grace Lee, AncestralAI allows new generations to engage with their history and ancestors in an intercative way. using previously recorded audiovisual materials and artifacts from an ancestor’s life, users can trigger stories from the past. It is scheduled to be released in US in 2018.

*For those of you worried about point number 1 and the perspective that the inner self-search will deepen the hollow between real human interactions, here are the nine of the most sexually active countries in the world (based on a Durex survey, 2017): Greece, Brazil, Russia, Italy, Poland, Malaysia, Switzerland, Spain, Mexico.

Established in 2002, TrendWatching is the world’s leading trend firm, scanning the globe for the most promising consumer trends, insights and related hands-on business ideas. The Premium Service counts many of the world’s leading brands as clients, while the free Trend Briefings go out to over 260,000 subscribers in 180 countries.

The new 2018 trend report is to be released in November 2017. You can ask for a free trial at [email protected]endwatching.com