Five examples of how soft power can shape the future 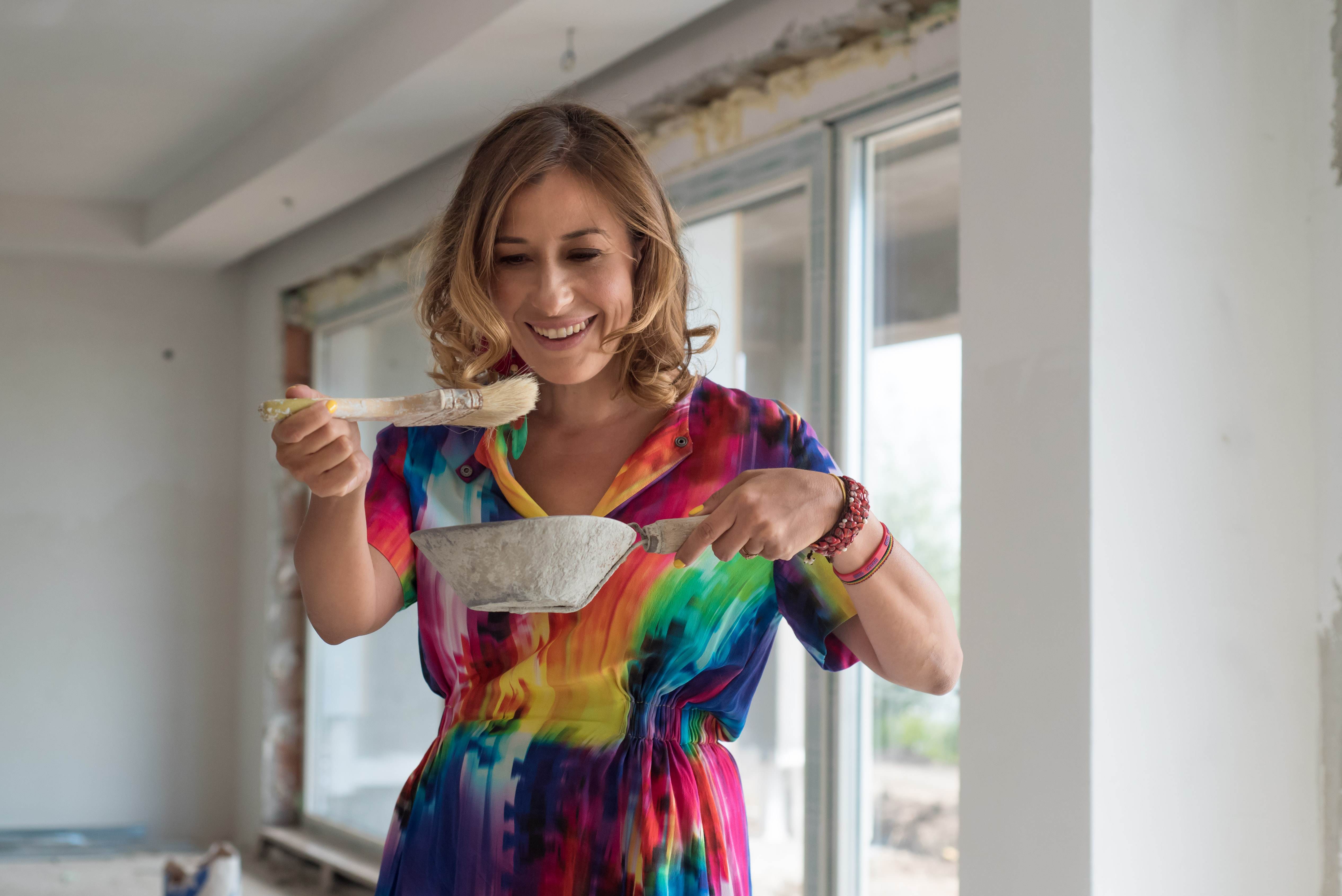 This post is inspired by the Soft Power annual survey that Monocle magazine* has done and is presenting in details in its latest issue - December 2017/January 2018.

While it allegedly turns the attention to politics, I will reference it as a great business leadership lesson.

A leader is a person capable of attracting and co-opting teams, be they under his/her direct supervision or not, shaping their interest, involvement and achievements through appeal, inspiration, perspective and attention.

This is is even more relevant if we think of the lastest Edelman Trust Barometer. Across the globe trust in government, media, business and NGOs has fallen to its lowest level ever. Uncertainty does not have to nurture chaos. Rebuilding trust and relationships with and among customers is more than a trend in 2018**.

Monocle’s survey is all about the nations that best use their softer sides to get things done. And their leaders cut the mustard in most of the cases! It is not the amount of money and the diversity of PR projects that make a nation, a company or a brand look great. It is not all about the big stuff: it is about letting dissent happen, lendind a hand in hard times and being organised enough to put on a decent national/corporate identity abroad/outside.

1. Canada is the absolute number one in this top and it is not just because of Justin Trudeau and his socks, even if he elevated the national brand to new heights and we have to admit it!

2. France gets the third place, due to its charm, optimism and Emmanuel Macron as “la cerise sur le gateau”!

3. Switzerland, as one of the friendliest nations still trades the Swiss stamp as a seal of approval

4. Portugal as a start-up nation is open for business and sun

5. Ireland, new entry on the list, is showing a new era

The 6th country which is not in the top is the best example of the expression “If you didn’t laugh, you’d cry”.

Grand scale corruption, global drug-trafficking hub, insecurity - these all belong to Nigeria national brand image. Still, a group of comedians are spinning the iniquities of their countrymen into comic gold, pushing into the riskier territory of political satire. To name one, here comes Okey Bakassi, one of the country’s most beloved comics who launched a show called The Other News, similar to The Daily Show in the US. The show is testing boundaries without breaching lines that should not be crossed.Thanks to him and other comedians, now Africa is looking at Nigeria as a source of creativity, courage and humour.

There are always resources to imbue new approaches!

* You can read the full article (Softly Does It) in December 2017/january 2018 Monocle printed edition or subscribe on monocle.com