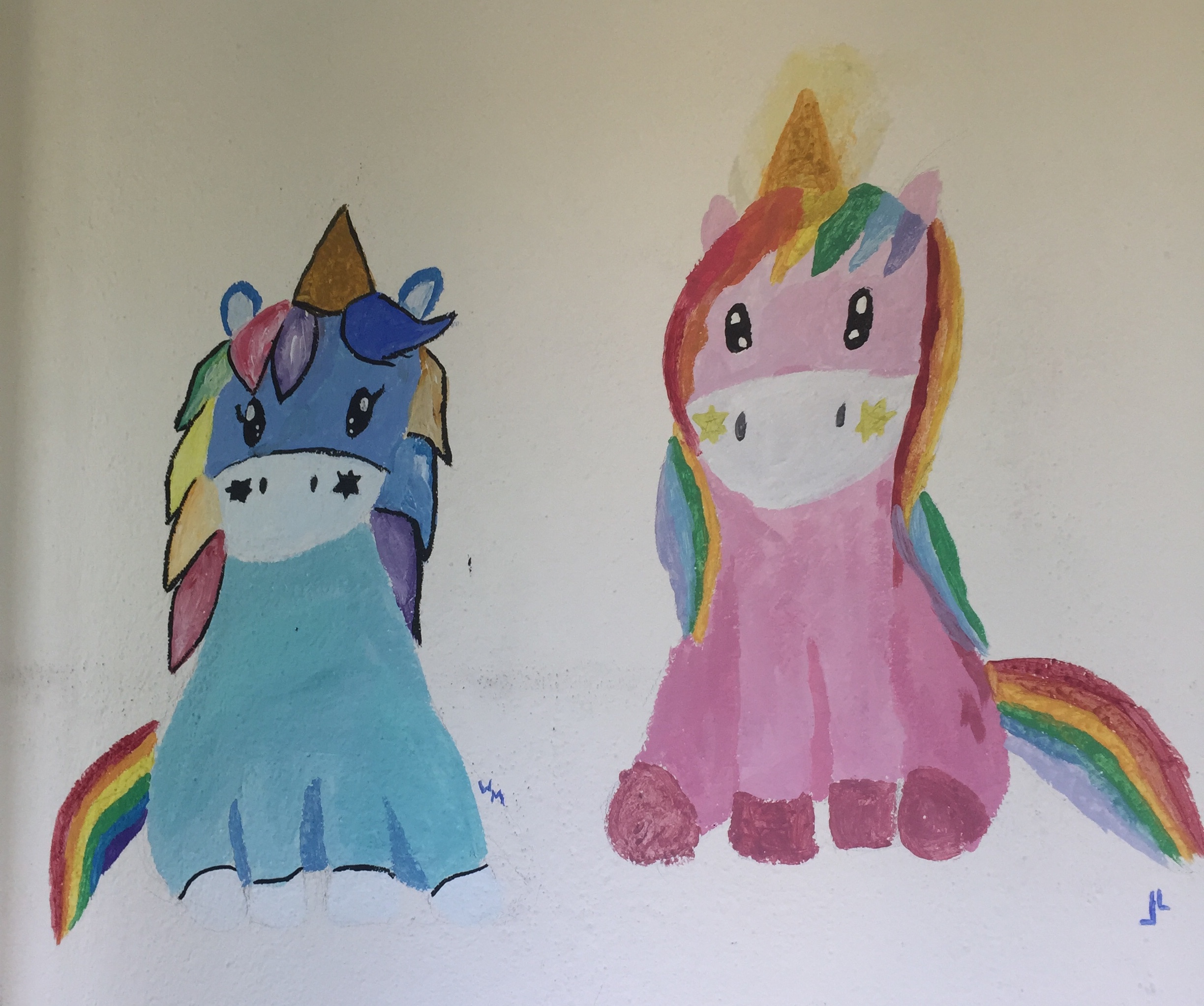 One month before we were thunderstruck by the new pandemic my best friend had been on a trip in New York. We usually buy small gifts to one another when travelling, mainly pieces of clothes or jewelry. This time it was a newly launched book that she brought back and it was one of my all time favourites.

The Future is Faster Than You Think was released in January 2020 and was co-authored by Peter H. Diamandis (the founder and executive chairman of XPRIZE and executive founder of Singularity University, receving his MD at Harvard Medical School and his degree in molecular genetics at MIT and who was named “the world’s 50 greatest leaders” by Furtune magazine in 2014) and Steven Kotler (award-winning journalist, two times nominated for Pulitzer prizes). I love the science-story combination and I am a huge fan of imagining the future.

This book is about how converging technologies will transform businesses, industries and our lives. Exponentially accelerating technologies - any technology that doubles in power while dropping in price - are beginning to converge with other independent waves of exponentially accelerating technology. These convergent exponentials wash away products, services and markets and all structures supporting them. You may be protesting against them, but they will come anyway. In 2023 the average thousand - dollar laptop will have the same computing power as a human brain. In 2048 it will have the power of all the human brains on Earth. Once a technology becomes digital, it begins accelerating exponentially.

Same authors introduced in their previous book the growth cycle of exponential technologies or how new technology evolves from digitalization to accesibility/democratization. These stages are:

b. deception (early progress is slow and the hype is big, so the new technologies spend a long time failing to live up to the hype)

d. demonetization (decresing the cost of a new technology)

There are 10 technologies currently on exponential growth curves:

How would this abstract information be made more practical in the day-to-day lives of a post quarantine, shrinking economy, when you, who are reading this piece - thank you for your time - deal with declining sales, business cancellation, increased costs, jobs cutting, diminished income, etc? Do I sound unrealitistic? My dear reader, I am always inspired by future, but always trying to bring it close to the current grounds, where not many are lucky to use AI, VR, blockchain or robotics.

You can find 8 ideas that are inspired by this book and its momentum - cause I read it during quarantine and tried to imagine its validity in the next future.

While approaching the end of this blog post, I wonder whether I am getting extreme with my propositions in terms of freedom of choices. While I generally pledge for individual contribution and independence, I also pledge for a more practical, more science driven world at any business level. Whenever we can bring math into the eqaution, it is a chance of thinking more strategically. The future is fast, but we can adapt, as long as we innovate at the confluence of science and data with emotions and storytellig.