Home
Home Brand Consultant Do you need money for your start-up?

Do you need money for your start-up? 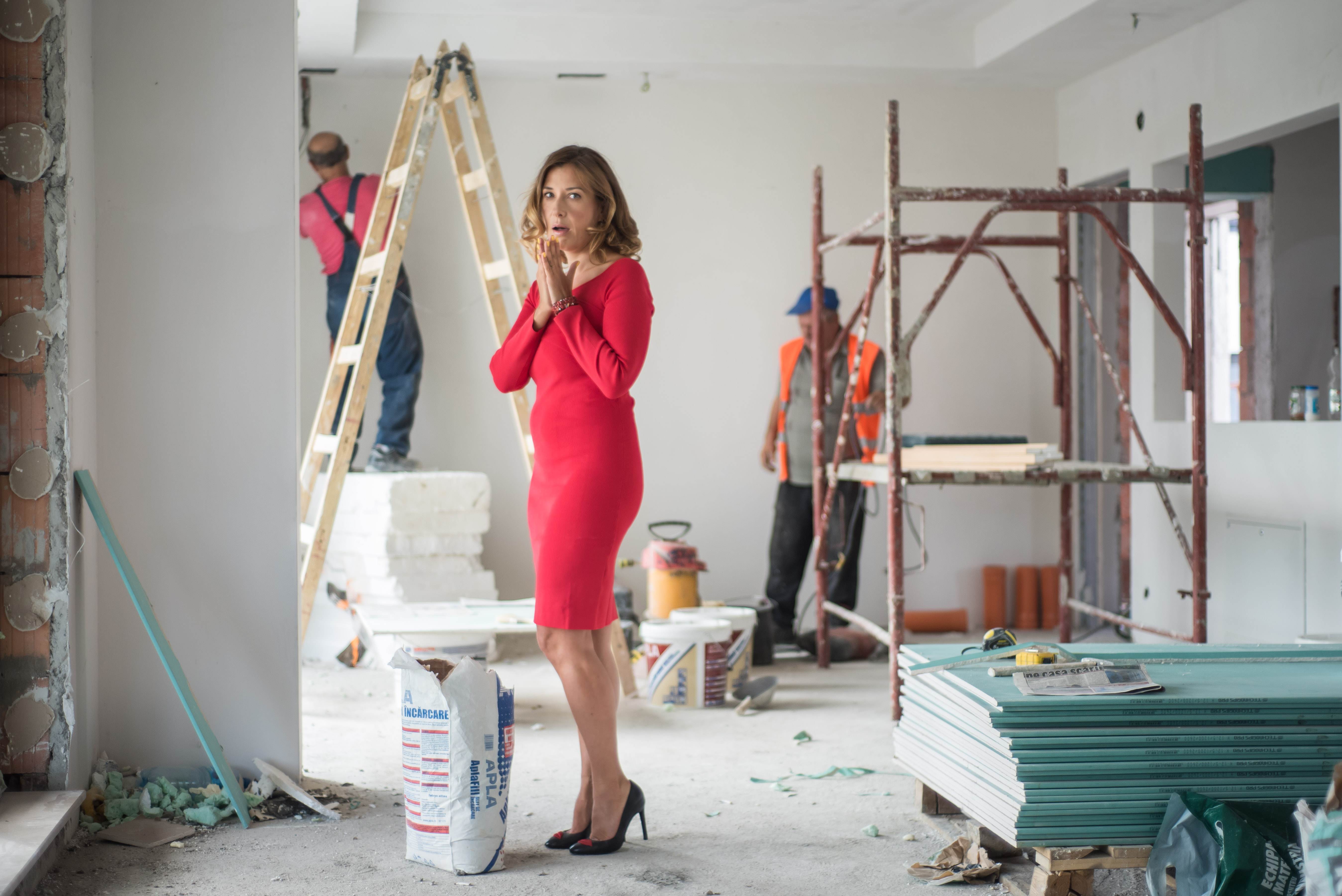 Back in my highschool years, I spent a whole educational month in Paris with my aunt and uncle, who were fresh immigrants from Romania. They offered me a useful tip on how to make money with the help of my family. The idea was to do all the weekly house cleaning - dusting, vacuuming and ironing - and to be paid by my parents.

So said, so done: this was my first entrepreneurial lesson. Dad was paying much attention to my dusting technique - had I dusted behind the decorative statues or just around them? Had I vacuumed in all corners or just in the visible areas? If unsatissfied with my service, he would pay me accordingly. If something was not proper in one room, the full room fee would be deducted from the total sum.

Twenty five years later, I am trying to get a tip on how to finance a family business in the luxury area.

Meanwhile, I am studying whatever comes across on how to finance a start-up which is not a revolution in the hi-tech industry. Be it family, friends or crowdfunding, here are 3 examples recently covered by Monocle magazine in their 2017 September issue.*

1. Floom, UK, an online marketplace for independent florists was the idea of Lana Elie, a former assistant to Greg Stogdon, senior VP of creative media at Burberry. As I enjoy spending quality time in my “bubble”, whenever I read about visionairy people I try to connect on Linkedin, so I keep them around, read them, get inspiration from them. Greg responded immediately to my request (followed by this explanation, so he would not feel stalked). Back to Lana, one of her tasks as an assistant was to send flowers every day and she was not happy with the available bouquet choices. This was the time when the idea of an online marketplace for independent florists popped up. Each florist could upload photos of its blooms weekly and you could order based on your location - from the nearest available florists. Currently it delivery only in UK, but plans are to make Floom the Google of flowers. How did Lana find money? Her first investor was the founder of the retailer New Look, then she turned to the Crowdcube crowdfunding platform and this was the moment when Greg made his first ever business investment of approximately 8,000 euros.

Besides Greg, there are also around 330 investors on Crowdcube, who loved the product and how it was packaged. One of them, an Autralian-born met Lana for the first time during the interview for Monocle. Not knowing Lana personally did not stop her investment.

Online marketplaces and shared economy are on the rise. Amsterdam by example has created dozens of new digital platforms encouraging citizens to participate in the sharing economy - and use it for social good.

- ParkFlyRent leases out cars parked by holidaymakers at Schiphol airport.

2. Cafe Integral, New York, the place for good Nicaraguan coffee was the idea of Cesar Vega, a former student at New York University. While he was studying, he needed some good quality fuel but the coffee he could find seemed not to achieve this goal. This is when he realized he needed a strong, good quality coffee from his native country, Nicaragua. He initially wanted to sell green Nicaraguan beans wholesale to roasters in the Big Apple. When he called his mother to share the initiative, she became his investor and partner. Last August they opened their own coffee shop with an initial investment of $20,000. Furthermore, his grandfather, a reputable accountant offered $30,000 extra. Cesar was saying that “Apple has investors, not me”. He had his family. But the family did not just offer money, but was ready to take part in the business.”We are conservative with money” says his mother. They have already extended their distribution in a partnership with Freehand Hotels.

Having family backing your idea is a good solution as long as you split the personal and the professional life.

3. Schmidt’s Naturals, Portland, natural deodorants was the idea of Jaime Schmidt, a business graduate with a touch of HR who was bored by the not-so-glamourous deodorant industry. Her intention was to make something healthy but looking good. She was not looking for money when she was contacted by Michael Cammarata, a serial entrepreneur, working in the female consumer market, who had some insights about girls ready to pay $500 for a meet-and-greet of their favourite troop and would talk to guys about natural produts.

He did not disclose the level of investment, but assumptions are up to $5 million in a given business. His wise words were:” Whole industries are being redefined but it hadn’t really happened in consumer goods. “

During my trip to Tulum, Mexico I remember one extraordinary natural cosmetics boutique that was using recycled recipients like Coca Cola bottles, jam jars, plastic milk boxes as packaging. You could pick your package in accordance with the product and its quantity (shampoo, aloe, cleansing milk, body butter, etc).

Why did Cammarata chose Schmidt for an investment? Because of her products’ reputation. He wanted to scale up her business from a 100 square meters box and a pet turtle to 14,000 retail locations and more than 120 employees.

My fourth top pick would go to

4. Glossier, a digitally native beauty brand inspired by real life was the idea of Emily Weiss, who had a beauty blog, intothegloss.com. She is the cover of Entrepreneur magazine latest issue and one of the young millionaires who are selling millions, raising millions and questioning everything. Her business philosophy is “to build a company around what women want, not just from a product perspective but from an engagement perspective, from a distribution perspective, and from a values perspective.” Glossier is a content-company, as the blog came  first and the line of cosmetics inspired by the blog the second. Basically the content drove the new line identity. Products themselves are also pieces of content, as customers upload them in social media. One interesting point is how Glossier feels about other beauty brands. As women are mixing and matching between brands, Emily finds it naturally to showcase other brands on Glossier account too. Glossier encourages and celebrates that! Chapeau!

When you are looking for investors, it turns out that trust, belief, passion and hard work are the essential ingredients.

I am still looking for money for my start-up, but I got some inspiration on how to attract the right people at the right time, as it is just a matter of time till creative ideas meet their human partners and come to life.

* for interested Romanian redears based in Bucharest, the magazine can be bought at Frudisiac  cafe.