AI, fashion and the universal quest for self-improvement 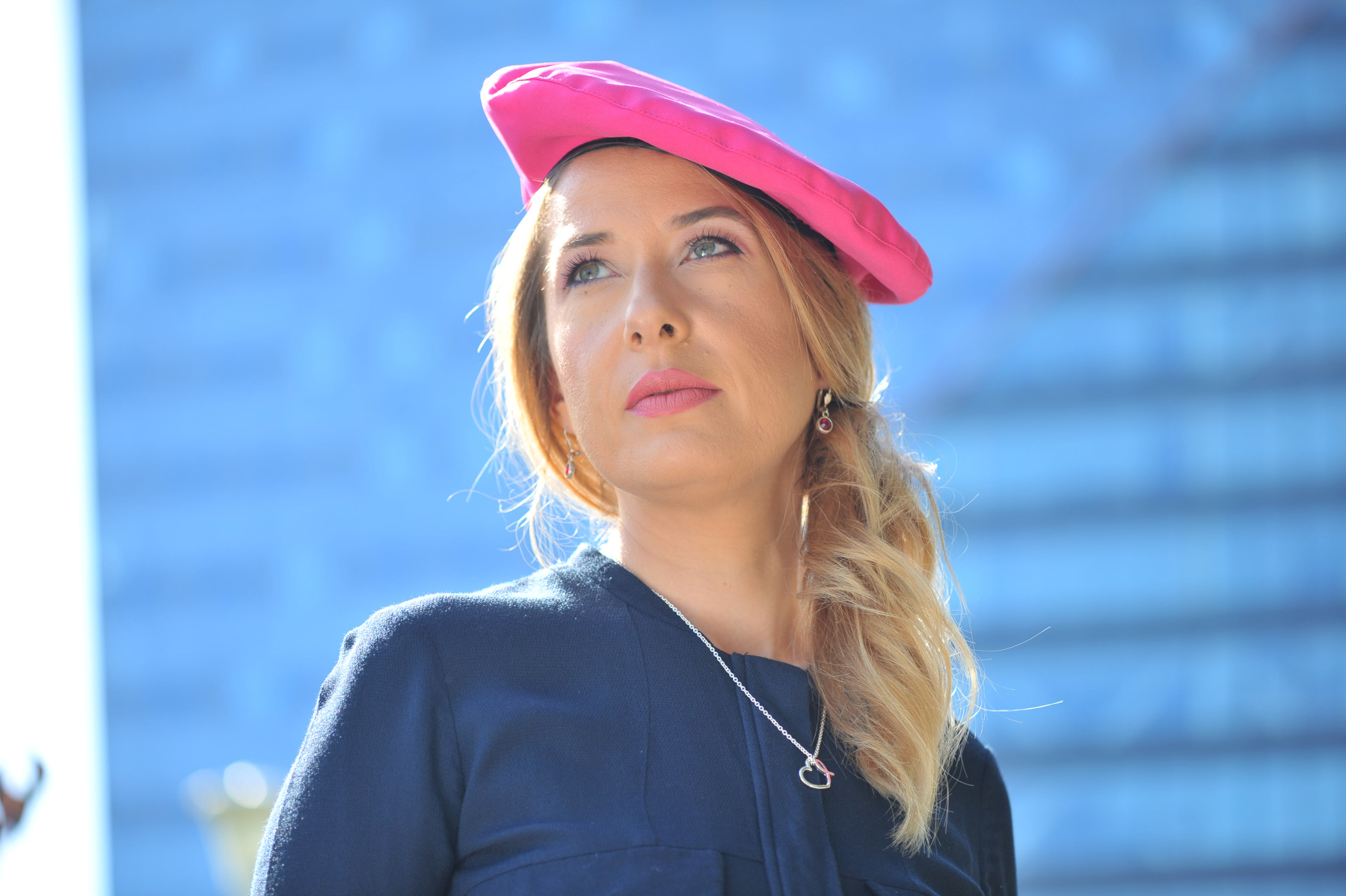 “The World Is Not Enough” was the nineteenth spy film in the James Bond series. Eighteen years after its release, the world seems to have had enough of consumerism, gender gap and self-centrism.

This summer, The Economist published an article questioning its readers if AI data sources can predict fashion trends.

In the film “The Devil Wears Prada” (considered to be inspired by the world known fashion icon Anna Wintour, recently named by Forbes "the most influential woman from media an entertainment") the main character scolds her new assistant for not understanding fashion. There is one particular scene called the “blue sweater scene” that I was using as a reference in the Harvard Manage Mentor workshops on the managing upward topic. (If interested, you can watch the scene here - https://www.youtube.com/watch?v=awmyDjY-8e8).

Fashion is not a joke, even if many would say it is a subjective judgement of a select group of designers and critics. This select group is often influenced by another one, the fashion forecasters who predict what will be “in”.

How this is going to change in the light of AI? When we already have a humanized robot, Sophia - and wow, she is a female, potentially interested in fashion - is the business of fashion forecasting menaced and replaced by data-driven analysis? So far, a company like WGSN with a market share of 50% has employed around 150 forecasters who scour the world’s catwalks, bars and clubs to spot the next big thing. But even the co-founder, Marc Worth said that “Nobody can really predict or forecast trends”.

Could this gap be filled by AI?

What about the imminent quest for self-improvement that brands and consumers altogether feel now?

Here are 5 examples of how fashion is reintrepreting itself making use of AI, blurry barriers between producers and consumers, the collapse of the demographic segmentation and mostly the search for betterment.

1. Media and financial brands combine to create shop of the future. And Linkedin profiles:)

In September 2017, Marie Claire and Mastercard opened The Next Big Thing Concept Shop: a pop-up shop aiming to bring together innovations in fashion, beauty, entertainment, technology and wellness.

Developed in Mexico and released in October 2017, Eva is a bra detecting changes in breasts’ heat level in order to identify early signs of breast cancer. The bra uses biosensors to measure the temperature (through blood circulation), compare it with the temperature from women who have had breast cancer, and send alerts to users when heat levels fluctuate.

Rent The Runway has just launched a service enabling people to access four apparel items to rent every month. Priced at $89, the US-based etailer’s service includes apparel from labels such as DVF, Tory Burch and Opening Ceremony. This comes as a better priced option of the unlimited $139 subscription monthly package. For Romanians reading this post, there is a Romanian version of this service called Garderoba Infinita (https://www.facebook.com/garderobainfinita.ro/) offering weekly subscription and access to Romanian designers. Forget about the morning dilema: What should I wear today at the office? You can have a full week outfits with no hassle for little money!

Women’s workwear brand Suistudio‘s Fall 2017 campaign aimed to objectify men. The campaign featured naked male bodies (without showing their faces) alongside powerful images of suited-up women, and was promoted under the hashtag #notdressingmen. The company, which has stores in Amsterdam, New York and Shanghai, is the female-focused offshoot of men’s brand Suitsupply. While there were controversies about the approach - you can not solve a gender gap issue with another gender gap issue - the company’s VP, Kristina Baricelli describes her company’s work as a “call to viewers to reconsider the rigid gender roles reinforced through advertising over the years”.

Italy’s Polimoda has partnered with Gucci to launch a Masters program in fashion retail management. The fashion school’s nine-month program, which will begin in April 2018, will include instruction in finance, marketing, retail management and merchandising. Several courses will be taught by Gucci managers, with certain students receiving internships at the luxury fashion house. Wish more of the fashion brands will think of these initiatives rather than Miss Universe, Miss World and all other the 80s kind of beauty and fashion endorsements.

Established in 2002, TrendWatching is the world’s leading trend firm, scanning the globe for the most promising consumer trends, insights and related hands-on business ideas. The Premium Service counts many of the world’s leading brands as clients, while the free Trend Briefings go out to over 260,000 subscribers in 180 countries.

The new 2018 trend report is to be released in November 2017. You can ask for a free trial at [email protected]