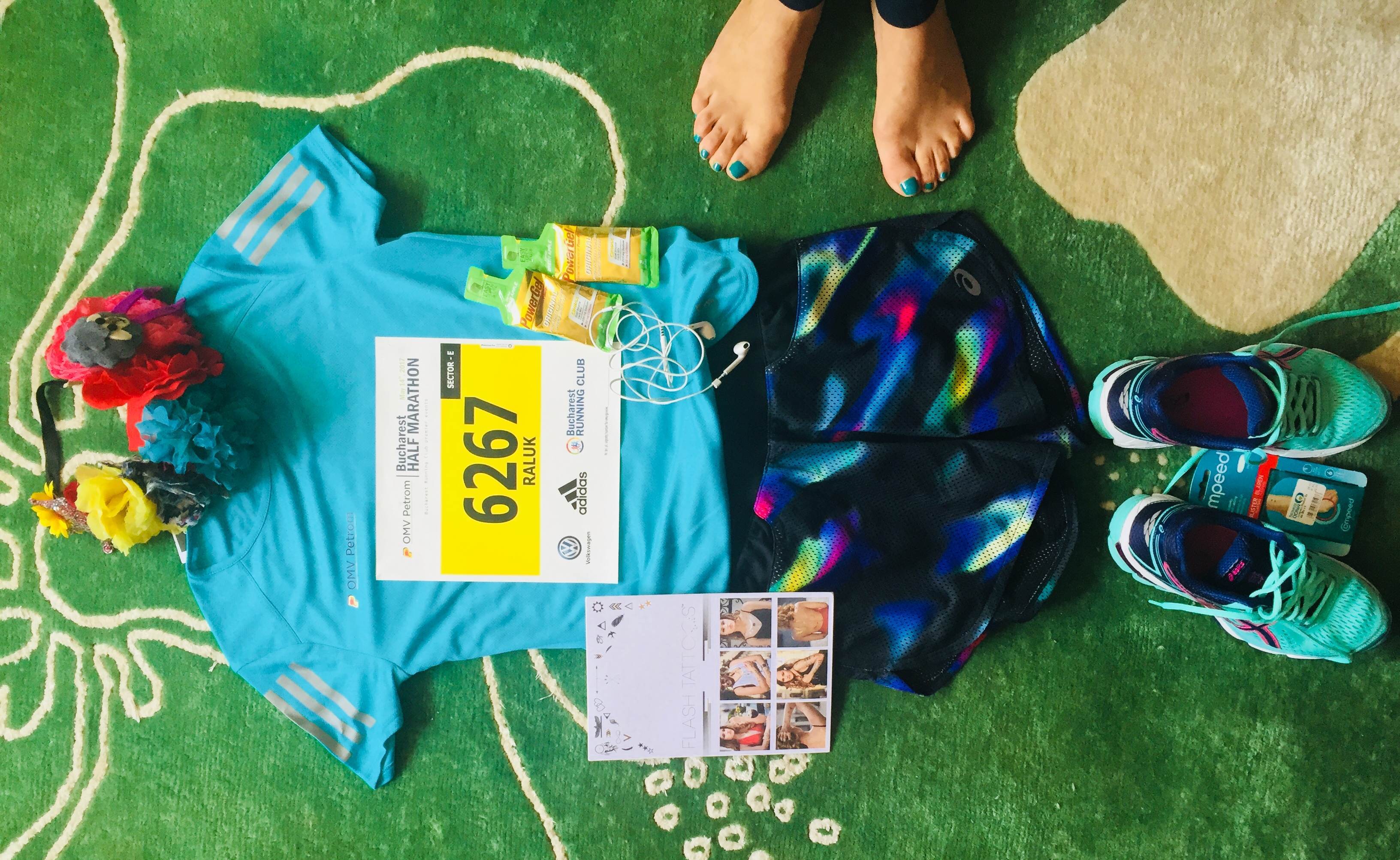 “In long-distance running the only opponent you have to beat is yourself, the way you used to be.”

Couple of months ago, a long time friend told me about a book that I should read because it was about writing and running, two things that seemed to get most of my attention in the past year. He texted me the title and it took some time and places till Gaudeamus bookfair in November when I finally found it.

What I Talk About When I Talk About Running is Haruki Murakami’s memoir about his four-month preparation for the 2005 New York City Marathon, his 2006 triathlon, but mostly about the influence the sport has had on his life and - even more important - on his writing. When he was in school, he hated the sport classes - this was an aha moment for me, who was suffering from the same reluctance. He hated the sport classes because they were mandatory. And he never coped with the obligation to do things that he didn’t want to, when he didn’t want to. If left alone on his whims, he confessed, he would give his best to do that particular something better than anybody else.

Muramaki is a famous writer and nevertheless a great runner. He has done approximately 25 marathons, around 5 triathlons and an ultramarathon. An ultramarathon is 100 kilometers and he did that in 11 hours and 42 minutes. Can you recall anything that you have been doing for almost 12 hours with few stops? Office desk tasks, presentations, meeting?

Muramaki talks about the difficulty of getting himself up for daily running of at least 10 kilometers, a self-imposed standard for marathon preparation. There are just a few reasons to keep on running and plenty of not to, he admits. But it is also him, who immediately pulls his sneakers and tights his laces when he fancies the busy metro wagons and the long business meeting hours. Suddenly he feels motivated to run, cause by comparison, he thinks running for an hour is a piece of cake. He though admits that some people might find the opposite true: easier to spend hours in long meetings and busy wagons than to run for an hour.

While his book about running is not labeled as a best of his thirteen published novels, it is mirroring a great human being, who opens up by turns playful and philosophical, funny and sobering.

“I have learned most of the things that I know about writing while running every morning. Something is telling me that, if I hadn’t started running when I had started writing, my books would have looked so much different.”

What lessons can we learn from this great author and runner?

1. Always cross the finish line smiling. It is like you acknowledge yourself the effort and the movement.

2. Pain is innevitable. Suffering is optional. Out of the many things that marathon runners are thinking of during 42,195 kilometers, this was a mantra that he was most impressed of. “Say you’re running and you think, ‘Man, this hurts, I can’t take it anymore. The ‘hurt’ part is an unavoidable reality, but whether or not you can stand anymore is up to the runner himself.”

3. Balance your inspiration and energy. When he feels he could write more, he puts down the pen, so the next day he could start it over again more easily. Ernest Hemingway said something similar. Keep your persistence, do not loose your rhythm, this is the most important thing to look for in the long run. Once you have a rhytm, wheels are moving constantly, but before reaching this point, you need determination.

4. Sense the momentum. Murakami remembers precisely when he decided to be a writer. He managed his jazz bar for almost ten years, even if he considered not having any business flair, but just being hard working, energetic and patient. On April 1st, 1978, by 1:30 pm he decided he would be a writter. Can you be as precise as that with your momentum?

5. One of out ten customers business theory. When he managed his bar, he developed an interesting customer loyalty principle. If 9 out of 10 potential customers did not like his place, it was fine. But if there was one who enjoyed it, it was his duty to make that customer really really enjoy the place. In order to achieve that, the owner has to adopt a certain firm, authentic, individualized position that he needs to stick by no matter what. This is more productive and less stressing than trying to accomodate more customers.

6. Learn to be your body’s companion. It may sound ridiculous, but it takes some effort to feel your body and work it towards your goals not against them. Your body is a very practical system. You just need to provoke it with constant pain for a long period of time in order for it to get the message. Muscles are like an easily trained beast of burden. If you take care and add the burden in steps, the muscles will naturally adapt. If you invest time in doing so, they will get more powerful, more patient, more obedient. But if you let them more than two days without the regular training, they tend to forget: aha, there is no need for us to bother, what a relief! And to get back on track you need to start it over again.This is valid for any activity!

7. Talent, focus and resistence is what a writter (and not only) needs. Say you have talent, but you can not control neither its quality, nor its quantity. Talent comes when it comes. Therefore, you need to have focus in order to direct your talent. With a good focus, you can compensate heavily for the lack or volatility of your talent. After focus, resistence comes in place. Focus and resistence can be improved through constant practice, just like running.

8. Enjoy the ride. “Most runners run not because they want to live longer, but because they want to live life to the fullest. If you're going to while away the years, it's far better to live them with clear goals and fully alive then in a fog, and I believe running helps you to do that.” Murakami’s 3 goals for every running competition are: not to walk, to cross the finish line and to enjoy it.

9. At least he never walked. Murakami is obssesed with his self-imposed rule not to walk during a running competition, no matter how tired or in pain he might get. He stays strict to it, as he considered that breaking this rule would lead to other breaks. Therefore, he is imaging his tombstone to look like this:

10. A beautiful girl, a trigger to remember. By the end of the book, Murakami recalls a beautiful girl that he was meeting every day when he started running in the 80s. He never talked to her, but “without such little delights I do not know how on Earth I could have keept on running”.

Have you ever thought that your mind is influenced by your body’s features? Or maybe viceversa, that your mind is the one who actually builds your body? Think of your daily “beautiful girl/handsome boy” motivation to start. And read Murakami’s great novels. Coaching lessons are sometimes best taken from literature. 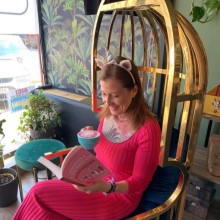