Home
Home Trainer & Coach Sapiens. Chapter three: The Unification of Humankind. Globalisation and tomatoes from Mexico, money, empires and why syncretism might be the single great world religion

Sapiens. Chapter three: The Unification of Humankind. Globalisation and tomatoes from Mexico, money, empires and why syncretism might be the single great world religion 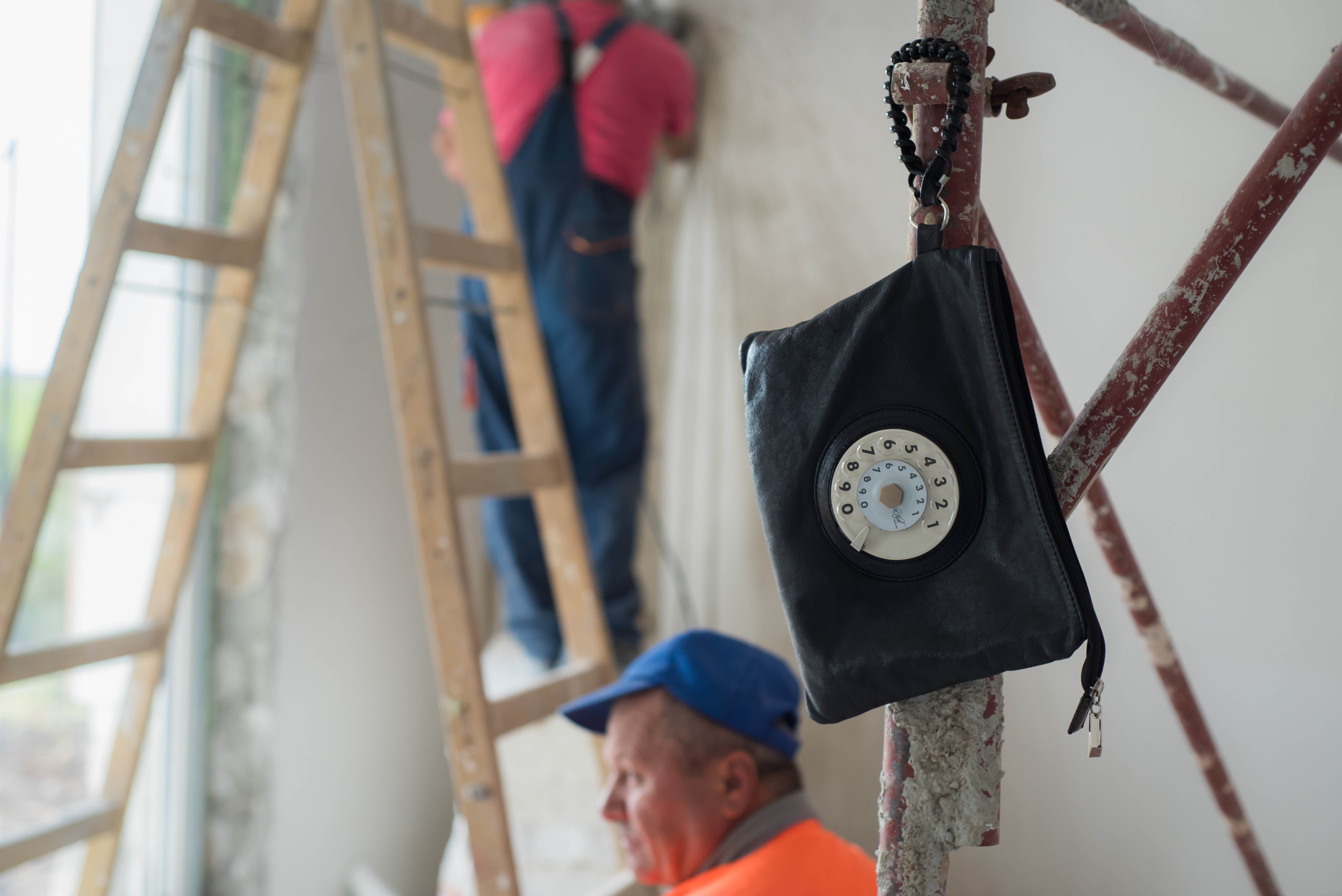 This is already the third article about Sapiens. A Brief History of Humankind, the book that I am in love with.

Being dense in facts, figures and cross-disciplinary knowledge, it deserves slice by slice food for thought digestion. For the first and second articles, covering the first two chapters (Cognitive Revolution and The Agricultural Revolution), please follow link1 and link2.

I have never reasonated with history in my school years, yet this masterpiece is how history should be taught in school, in a fun way, in an backward-forward, past to future connection, that will enable a Z or even an Alpha generation be curious.

Chapter three, The Unification of Humankind is a puzzle solver of the fine liaisons between people, be they called money, empires or religions. In a time frame, it goes from 5,000 years ago to 500 years ago.

After the agricultural revolution, human societies grew in terms of seize and complexity, therefore the myths and fictions supporting the social order accustomed people since birth to think and behave with certain standards. The result was a set of artifical instincts, whose network is called “culture”. Every culture has its typical beliefs, norms and values, but they are in constant change due to external and internal factors. Unlike the laws of physics, which are free of inconsistencies, every man-made order is a subject of contradictions. But does history have a direction? And if there is one, which is the factor that unites people and takes them further? Some argue money, some argue empires, some argue religion. Which one was and is still having more influence?

First millenium BC is the moment when the idea of a universal order took root and we can speak of three potentially universal oders: economic, political and religious.

Here are my learnings:

P.S. “For 1,500 years Christians slaughtered Christians by millions to defend slightly different interpretations of the religion of love and compassion.” This is far more than the Roman empire did to Christians in the 300 years from the cruxification of Christ to the conversion of Emperor Constantine.

P.P. S. The book author, Yuval Noah Harari is an Israeli historian, teaching history at the Hebrew Univeristy of Jerusalem. He (yes, he) married his husband in Toronto Canada, 15 years ago, he is a vegan and does not have a smartphone. In 2015, Sapiens was elected by Mark Zuckerberg for his online book club.