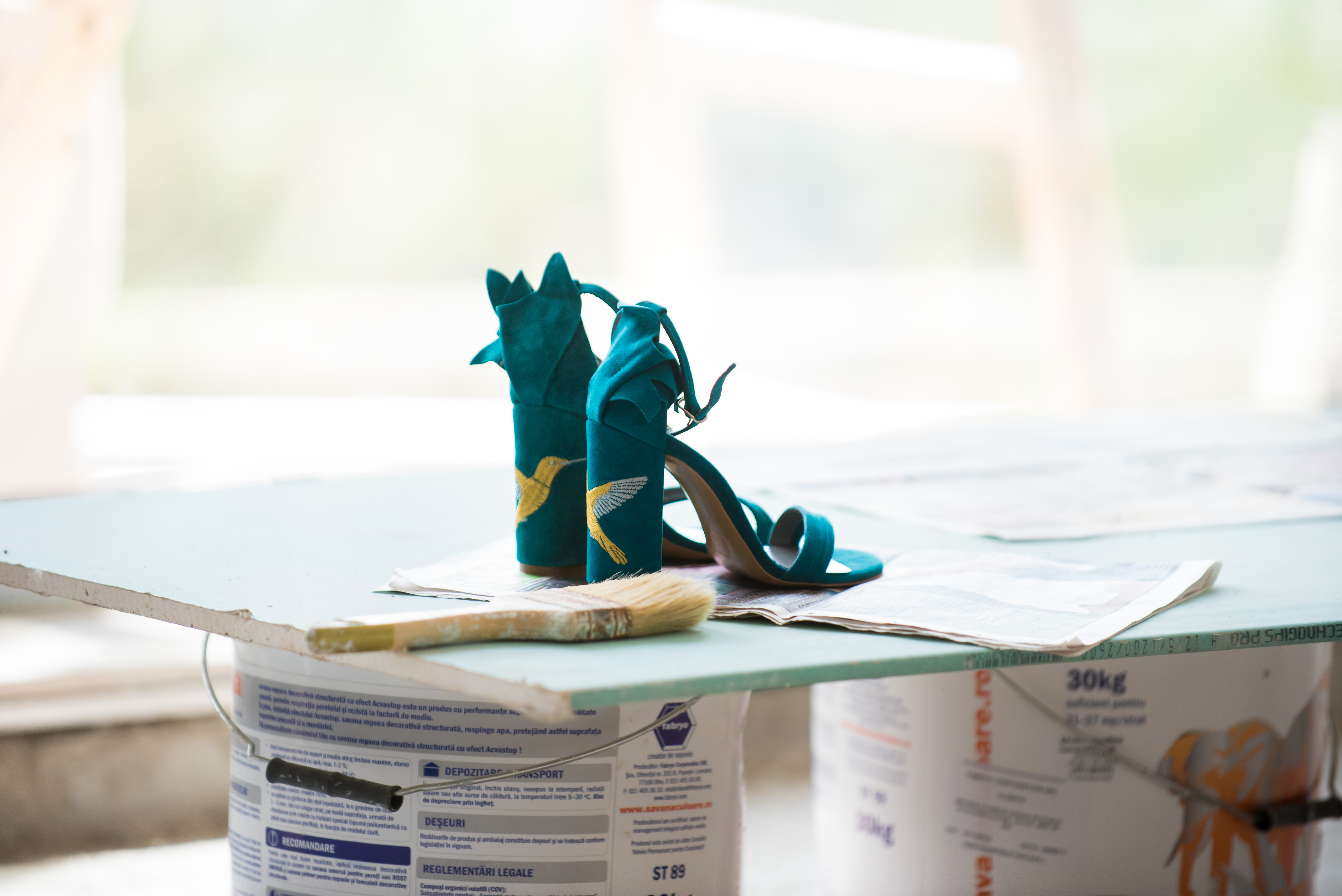 This is the fourth and last article about Sapiens. A Brief History of Humankind, the book that I was in love with. Now I pass the love to new readers and I take a break till the next one, Home Deus, by the same author.

Being dense in facts, figures and cross-disciplinary knowledge, I decided to have separate reviews for each chapter. For the first, second and third articles, covering the first three chapters Cognitive Revolution, The Agricultural Revolution and The Unification of Humankind,  please follow link1, link2 and link3.

Chapter four, the Scientific Revolution is the longest and most complex of all. It took me longer to read and digest, therefore the outcome is double versus a regular post on my site. But it is still the shortest way to almost 200 pages:)

Alamogordo, 16 July 1945, 05:29:53, it was eight seconds after the first atomic bomb was detonated. The nuclear physicist Robert Oppenheimer, upon seeing the explosion, quoted from the Bhagavad Gita: “Now I am become Death, the destroyer of worlds.” From this point, human had the capacity not only to change the course of history, but even to end it.

The last 500 years  represented a phenomenal and unprecedented growth in human power. Human population has increased fourteen fold, production 240-fold and energy consumption 115-fold. If somebody fell asleep in year 1,000 and woke up in year 1,500 he/she would still understand the world. But if the same person went to bed in 1,500 and woke up in 2000 holding an Iphone, the confusion would be huge. The historical process behind Alamogordo or the first moon landing is known as the Scientific Revolution. The modern science differs from all previous knowledge traditions by three things:

Here are my learnings on this chapter:

There are 3 ways of intelligent design:

The conclusion of the whole book:

“Did we decrease the amount of suffering in the world?

Is there anything more dangerous than dissastisfied and irresponsible gods who don’t know what they know?”

The most meaningful story of the book:

During the trainings for the Apollo 11 expedition, one astronaut met a Native American who was living in the area where they had their trainings.

The old man asked him what they were doing and he replied that they were part of a research expedition that would shortly travel to explore the moon. The man asked them for a favour, saying that the people of his tribe believed that holy spirits live on the moon, so he asked the astronaut to pass a special message. Later on, the astronaut discovered that the undeciperable message from the old man was: Do not believe a single word these people are telling you. They have come to steal your land.