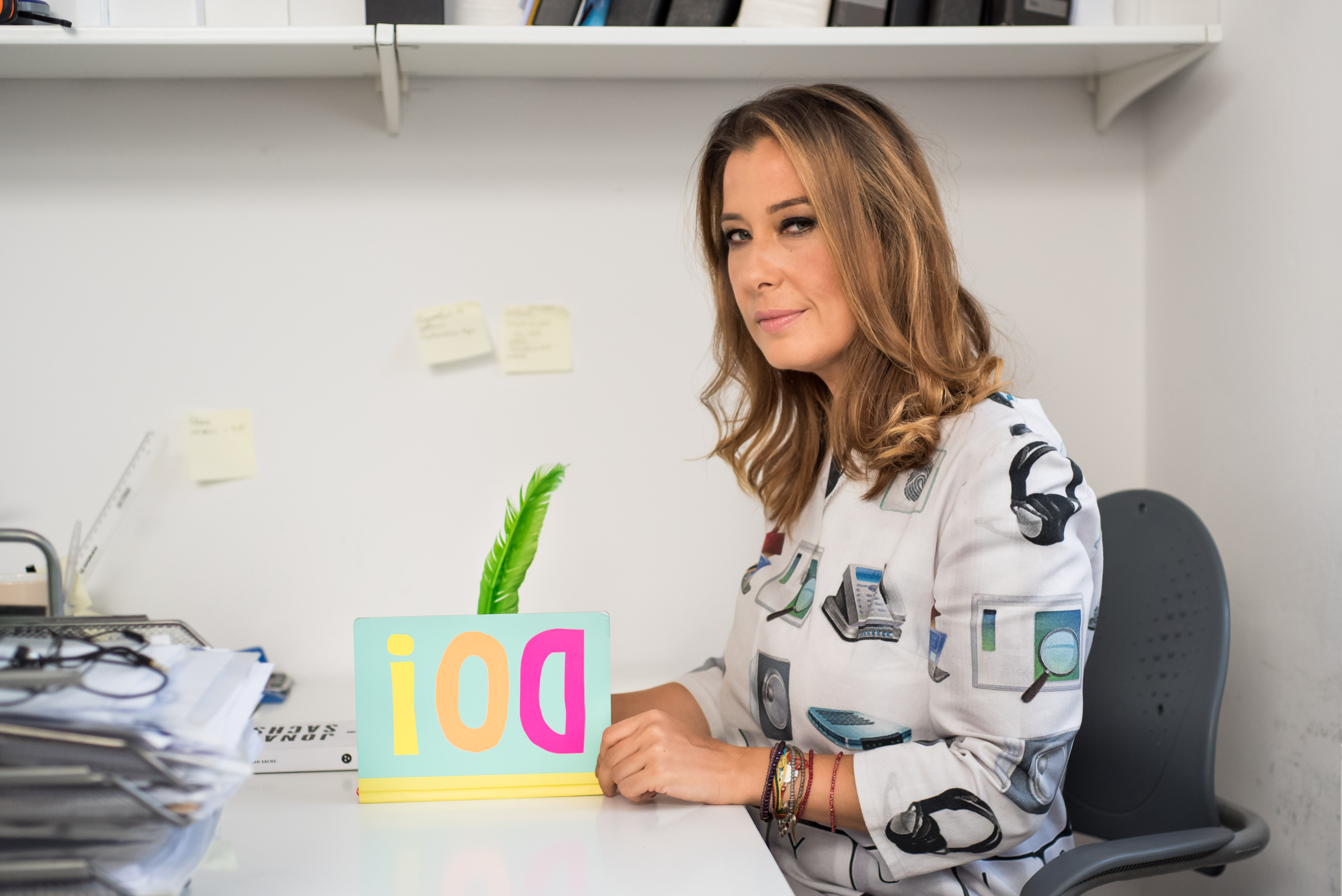 Let me say it frankly: I was not able to meet my unrealistic reading challenge in 2018! For those of you who are my Goodreads connections, you might have noticed my big 50 books a year expectation for the last year. In fact, I made it for 15, but my last book was a blast.
“21 Lessons for the 21st Century” is Yuvah Noah Harari’s latest release and already a bestseller. He is definitely a phenomenon. A historian and professor in the department of History at the Hebrew University of Jerusalem, Harari is that kind of teacher that we would have much enjoyed during our school times. He is a storyteller by all means and his stories have information, fun and perspective.

I discovered him with his first book “Sapiens”, continued to enjoy him with “Homo Deus” and gloriously finished my 2018 reading list with his third masterpiece “21 Lessons for the 21st Century”.

“Clarity is power. If the future of humanity is decided in your absence, because you are too busy feeding and clothing your kids - you and they will not be exempt from the consequences.”

This is one of the starting phrases from the book introductory chapter and you can feel its alarm ring. Things are moving fast. While you are busy with your individual chores and preoccupations, the world might be moving in a direction that you would not later embrace. Harari’s latest book is a plea for involvement at a bigger scale. At a community level. At a country level. At a regional level. At a global level.
“This book could have been written only when people are still relatively free to think what they like and to express themselves as they wish. If you value this book, you should also value the freedom of expression. “

Each of the 21 chapters speaks about one critical topic in the following areas: technology, politics, hope, truth and resilience. I picked up 5 chapters that I will share one by one, in separate blog posts. The first one is about WORK.

“When you grow up, you might not have a job”
If you have children, I am sure that you are busy looking for the best schools, extra activities, school competitions and learning opportunities. However, we have no idea what the job market will look like in 2050, so basically we do not know what future jobs we are prearing our children for.

We generally agree that machine learning and robotics will change almost every line of work. Since the beginning of the Industrial Revolution, for every job lost to a machine at least one new job was created, and the average standard of living has increased dramatically. Therefore, the change was for improved life conditions. What will happen in the case of the AI revolution?

1. AI is now beginning to outperform humans in more and more of physical and cognitive skills, including the understanding of human emotions. Can robots predict human decisions? Our choices are not coming from free will as we think, but from billions of neurons calculating probabilities within a split second. Moreover, these calculations rely on outdated circuits adapted to the African savannah not the current urban jungle. AI can be better at jobs that demand intuitions about other people.

2. Individual humans are likely to be replaced by an integrated network.Two particularly important non-human abilities that AI posseses are connectivity and updateability, so we should compare the abilities of a collection of human individuals to the abilities of an integrated network. If, in the future, the Ministry of Transport decides to change some traffic regulation, the adaptation of the self-driving cars will be instant. AI doctors could provide far better and cheaper healthcare for billions of people, particularly for those who currently receive no help. It would be madness to block automation in fields such as transport and healthcare just in order to protect human jobs. We should protect humans in the end, not human jobs!

3. Nurses will likely be less replaceable versus doctors. Where there will be some difficulty in switching from humans to algorithms is in less routine jobs that demand the simultaneous use of a wide range of skills. Like the nurses. Therefore, the human care industry will likely be a human bastion for a long time and one of the fastest growing sectors. For all those who wonder where to invest next…

4. I am working in a creative industry, but AI would be able to depict and manipulate emotions better than Shakespeare, Frida Kahlo and Beyonce. Emotions are the result of a biochemical process. Therefore, as long as an AI learns to translate these biochemical reactions into algorithms, it will be able to be the best DJ in the world. Would you say that this would kill the serendipity? Not at all, because you could adjust the algorithm to make 5% choices at random and surprise you! In the long run, algorithms may learn how to compose entire tunes. Using your biometric data the algorithms could produce even personalised melodies. Beat them if you can!

5. Don’t cry, the loss of many traditional jobs will partly be offset by the creation of new human jobs. These new jobs could focus on servicing and leveraging AI instead of competing with it. We can speak about Human-AI cooperation rather than competition.

6. However, new jobs will demand higher level expertise. By 2050, a cashier or textile worker losing their job to a robot will hardly be able to start working as a cancer reasearcher. A new “useless” class would rise. The uselessness will not come solely out of adaptation inability, but also out of inssuficient mental stamina. It takes mental strength to reinvent yourself as a professional couple of times during your life! Consequences? Global epidemic of stress. Therefore, many people would share the fate of the 19th century horses, who were pushed out of the transportation market.

7. Safe jobs? Maybe in your dreams! By 2050, not just the idea of a “job for life”, but even the idea of “a profession for life” might seem impossible. Retraining people for new jobs will not be a one-off effort, consequently many opportunities will lie in the particular area of teaching/re-teaching. Moreover, we already live in a growing GIG economy. How do you unionise a profession that appears and disappears within a decade? On Dec 7, 2017 we faced a critical milestone: Google’s Alpha Zero program defeated the world’s computer chess champion for 2016. Alpha Zero didn’t learn anything from humans and it did the whole learning in 4 hours. Beat that!

While these things are knocking at our Linkedin profiles, what could we do? Harari sees three potential solutions:

a. prevent jobs from being lost.That will mean a revolution in education and psychology. Curently in Scandinavia, the government follows the motto “protect workers, not jobs”.

b. create new jobs together with new social and economic models.

One new model is UBI. Universal Basic Income proposes that the government would tax the billionaires and corporations controlling the algorithms and robots and use the money to provide each person with a genereous stipend covering his or her basic needs. In January 2017, Finland began a 2 year experiment providing 2000 unemployed Finns with 560 euros a month, irrespective of whether they find work or not. But are the real victims of automation likely to come from Finland or from let us say Bangladesh? Millions of Bangladeshis make a living by producing clothes to customers in US. “Do you think that US customers would agree to direct part of their paid taxes to support unemployed people in places defined by their president as shithole countries? If you believe that, you might as well believe that Santa Claus and Easter Bunny will solve the problem” - this is the incredible humour of Harari!

Another option is the universal basic services (free education, healthcare, transport).  In Europe today decent education and healthcare services are considered basic human         needs. If, in 2050 the United World Government agrees to tax Google and Amazon in order to provide basic support for every human being on earth - how will they define “basic”? Will we speak about “biological castes” with rich superhumans enjoying abilities that far surpass those of poor Homo sapiens?

So, are you ready for the rise of digital dictatorships?