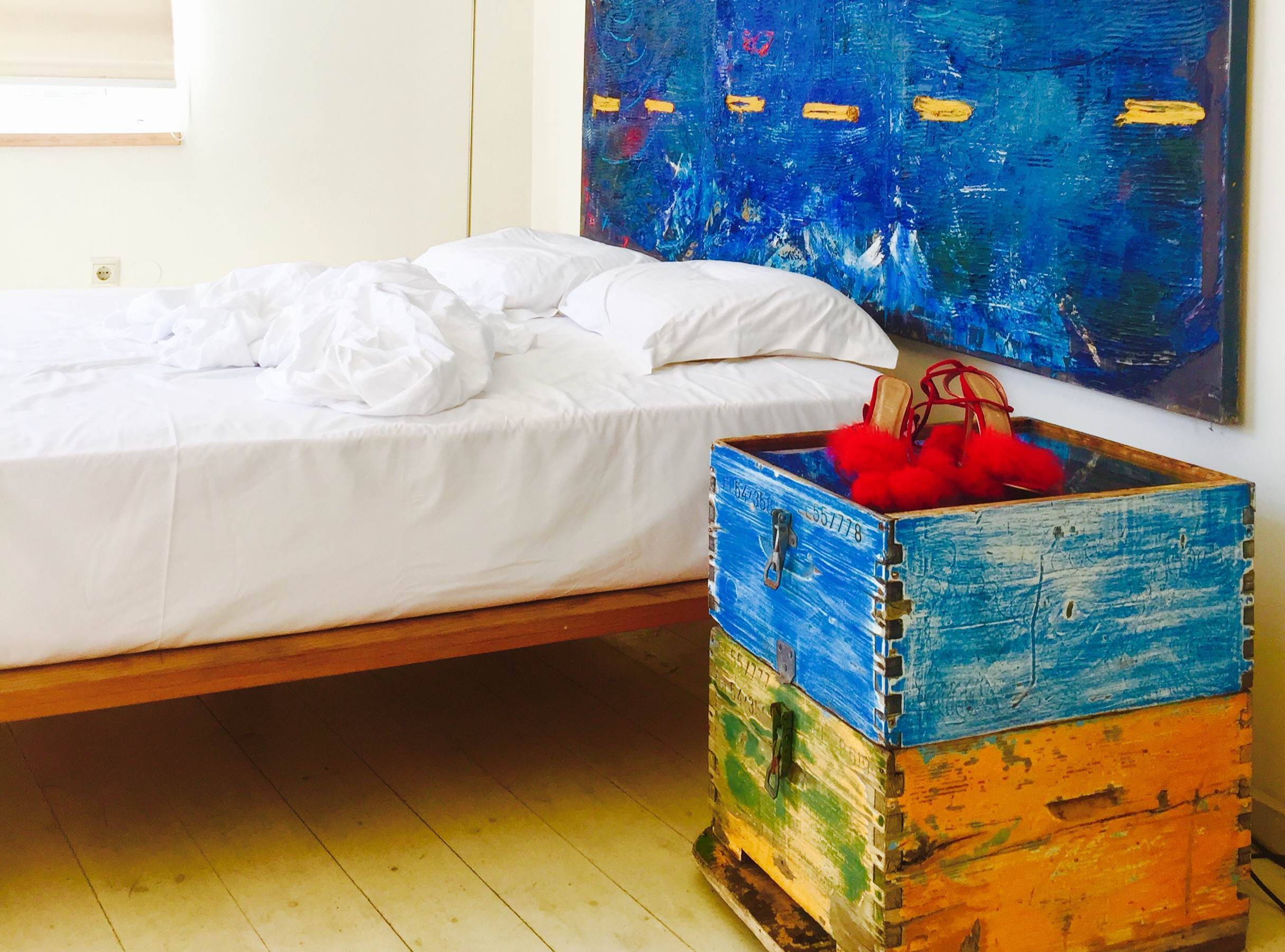 A male friend recommended me a book that he considered the milestone of his professional evolution: Man’s Search for Meaning by Viktor E.Frankl. I have not read it yet, but I trust his choices. However, its title followed me on my way to find inspiration. I fear every day who might leave me without the ability of getting inspired. Sia sings it loudly: I don’t wanna die. I scream: I don’t wanna die of boredom.

A female friend asked me to go for a short holiday somewhere fun, as she has had a hard working year. We have checked couple of options and we stayed with Greece, cause Greece is always a good idea. This is how Girl’s search for inspiration, my unwritten book of life unfolded its idea.

What if we pick Thessaloniki, a young and vibrant city of Greece, close to the beaches of Chalkidiki and try to spend a week like a local? Why going to a resort to find peace and quitness when she needs fun and I need inspiration and fun as a bonus?

This is how we did it:

Having the accomodation and the full tank, we left approximately early on a Wednesday morning. I say approximately, cause we agreed to avoid all classical obsessions of leaving by dawn, being in time (what time?), stopping just for strict necessities (why not for taking an instastory on the highway?) and so on.

When we arrived in Thessaloniki, one hour later than the initial Waze estimate, I realized that life was again about details. I wished I had checked the remaining 20 photos of the place cause the loft was in an industrial space, completely abandoned (Airbnb mentioned some artist workshops, but during our 2-day stay no artist bothered to create anything). Moreover, it was neighbouring two other abandoned places, all three buildings having broken windows.

We decided to stay and I was convinced that inspiration required sacrifices like going to a hell of a place in order to reach a heaven of an apartment.

Shortly, the loft was sexy, a unified artistic collection of the owner’s life. He had two big wall paintings of his own, couple of women shoes decorating here and there, a collection of mobile devices from the 90s till now and a toilet basin encripted with Niagara. It is true that he missed the shower bulb and the door handle, but come on, he was an artist, not an engineer. We spend two nights and I was writting in one of them till 4:30 in the morning. It was horribly noisy cause there were two rock bars at the ground floor plus some workers pushing boxes and pallets - who said Greeks do not work hard?

Still, we were missing the civilisation: the neighbours and a room with a view and the good feeling of going into a club with my red fluffy shoes and returning safely into a small palace, not a big ruin. For the remaining three nights we switched to a hotel that we knew before and the Airbnb intermediary agreed on full reimbursment. We have no regrets of choosing the loft, it is worth going for couple of nights and it would be perfect for a larger and maybe younger group (3-4).

How did we spend the time as locals?

I could mention shopping, but I have to admit that I overcame this level in my life’s gaming. Now I want to live forever, therefore I was more interested into the greek bio cosmetics than shopping in general.

I could mention that you find whatever you need at the fingertip distance, that there is life 24 hours and even if Greeks have just 2 euros in their pocket they will spend it on a coffee in the city with their friends. I was thinking what a Romanian will do: take a credit and buy a car?

Girl’s search for inspiration succeeded. The keyboard was writting on its own a long post about avoiding the all-inclusive and pricing the all-exclusive meaningful life. 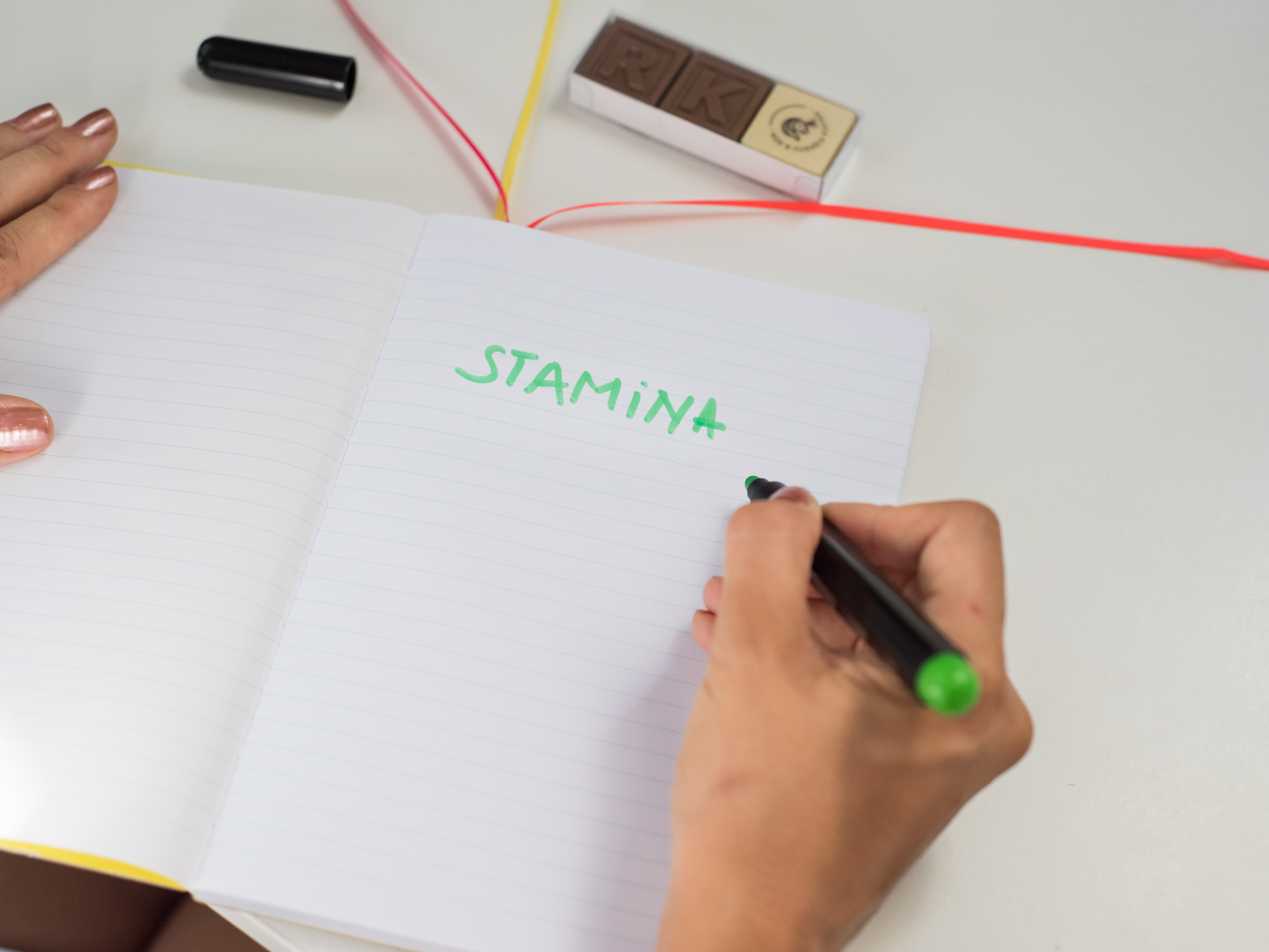