Home
Home English A coding Victoria’s Angel model, a Turkish billionaire making yogurt in US and a Saudi Arabian princess on women’s affairs

A coding Victoria’s Angel model, a Turkish billionaire making yogurt in US and a Saudi Arabian princess on women’s affairs 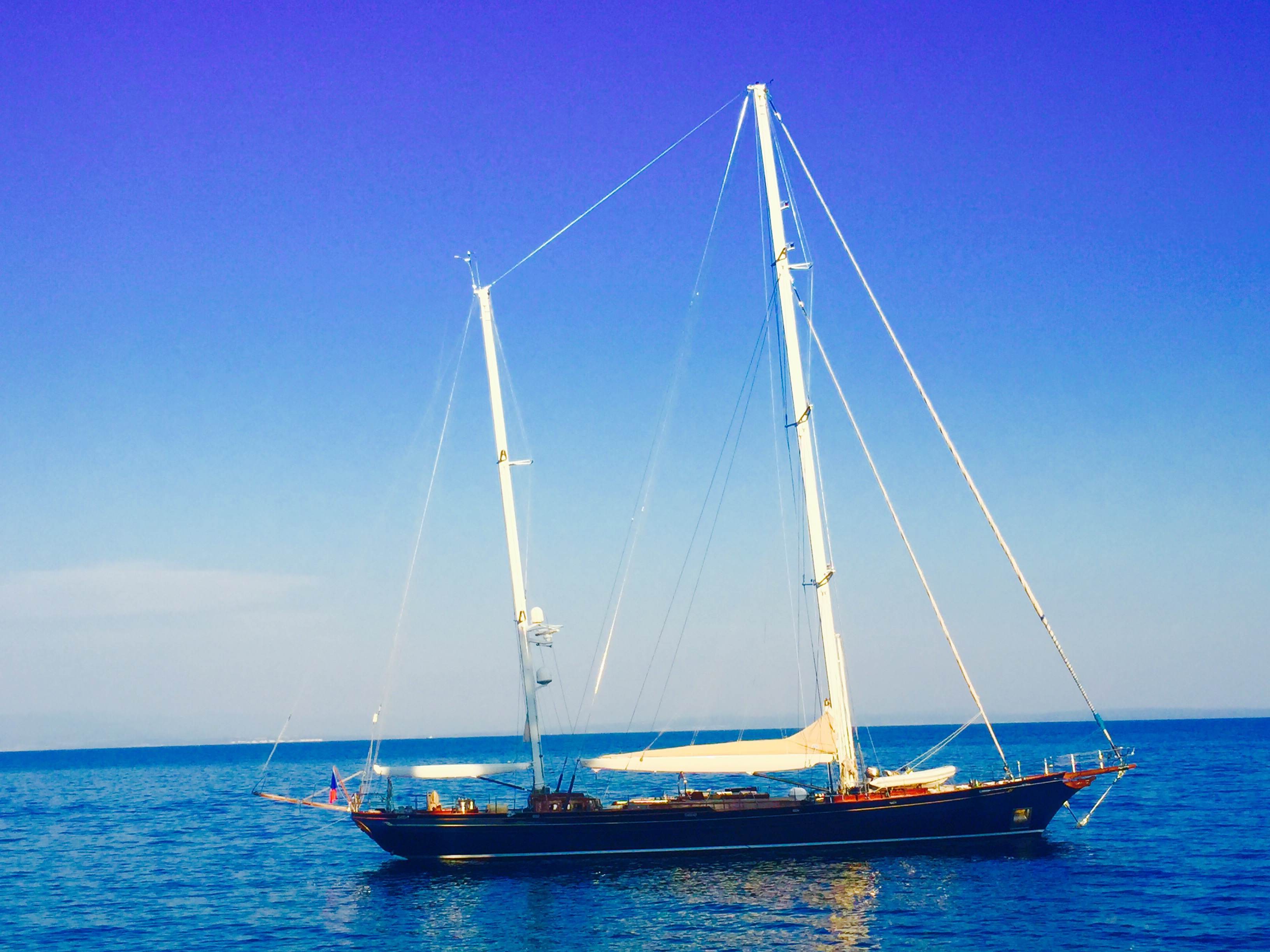 I am a day catcher of interesting people stories, be they artists, business people, sporty people, royals or common people. As long as they make a difference in their place and they keep their humanity, they are potential role models. On a full story of leadership lessons in one of Fast Company magazine issues, I picked my favourite 3 leaders and searched for more information about them. I knew about Hamdi Ulukaya for a year since his famous shares anouncement, but I re-discovered him with his business advice. Here they are: a model, a yogurt producer and a princess!

Karlie Kloss is an American fashion model, was a Victoria Secret’s Angel from 2011 to 2014 and is the face of Mark Jacobs fragrance Lola. She has been in advertisments for Jean Paul Gautier, Dior, Donna Karan, Nina Ricci, Chloe, Yves Sain Laurent, Alexander McQueen and many more. I will stop the queue list here for the sake of the topic, which is business lessons, not fashion advice.

Besides modelling, Katie is an entrepreneur, the founder of the company Kode with Klossy, because in her free time she is more likely to obsess over code than clothes. “I like knowing how apps and harware work and why”. While pursuing a degree in NY, she is involved in her summer computing camp and scholarship program - Kode with Klossy - to empower young women.

Her 3 leadership lessons are:

Hamdi Ulukaya is a Turkish Kurdish businessman living in the US. He was awarded The World Entrepreneur in 2013 by Ernst & Young. Ulukaya is the owner, founder, Chairman, and CEO of Chobani, the #1-selling strained yogurt (Greek-style) brand in the US.  On April 26, 2016, Ulukaya announced to his 2,000 full-time employees that he would be giving them 10% of the shares in Chobani. Therefore, not only the yogurt was rich, quoted The New York Times, but some of the loyal employees could simply become millionaires.

When he bought a decommisioned Kraft factory in the NY state with a loose plan to launch a greek yogurt business (with a market almost nonexisting at that time), he didn’t have any clue how to proceed.

Rather than sitting and making plans, he started. He started by telling his few employees to buy white, blue and red paint to paint the wall outside. The people were confused and even made fun on the idea, hoping that Hamdi had better business ideas. Painting that wall became their thing, building a culture of doing, not sitting and wondering. Ideas are coming while you are doing things, so Hamdi’s one precious business lesson is :

When you don’t know what to do, try doing something!

Princess Reema bint Bandar Al-Saud is a Saudi Arabian princess, entrepreneur and philantropist. She prefers not to show her face for privacy and security reasons. She spent more than 20 years in the US during her father’s mission as an ambassador. She holds a Bachelor of Arts degree in Museum studies. She served several yeaers as a CEO of Alfa Intl, a leading luxury retail corporation and she is an active entrepreneur, from luxury handbags to equity funds and women’s day spas. She also made it to the top of the most creative people list of Fast Company magazine in 2014.

However, what she is lately most known for is her role as a Vice president for women’s affairs of the General Sports Authority in Saudi Arabia.

In a country with dominating gender conventions, where women make less than 15% of the workforce, she is a non-agressive advocate, making a difference without alienating culture and people.

Her 3 leadership lessons are: 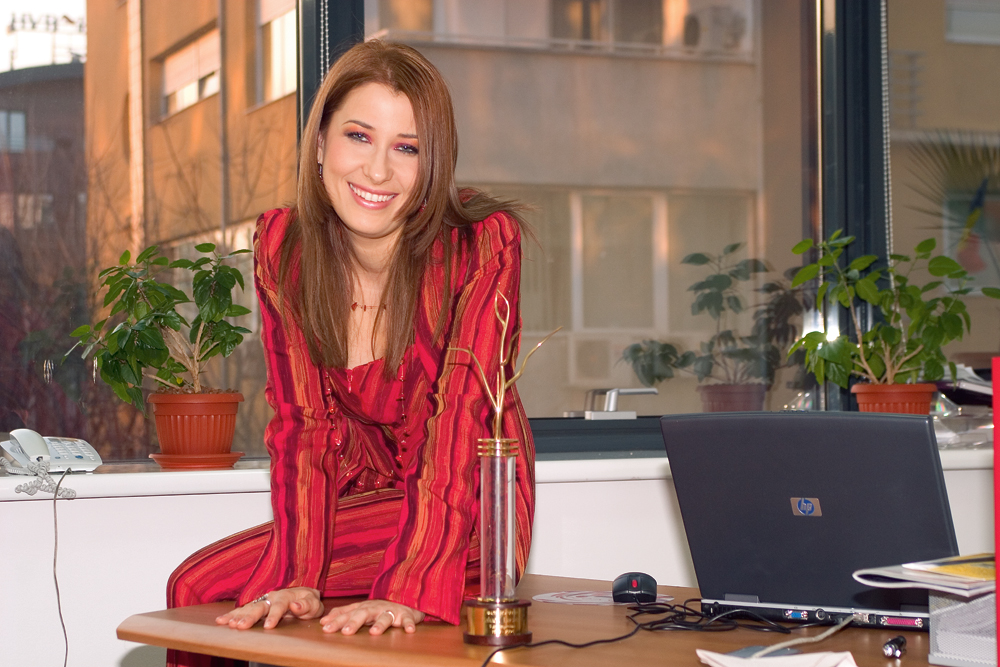 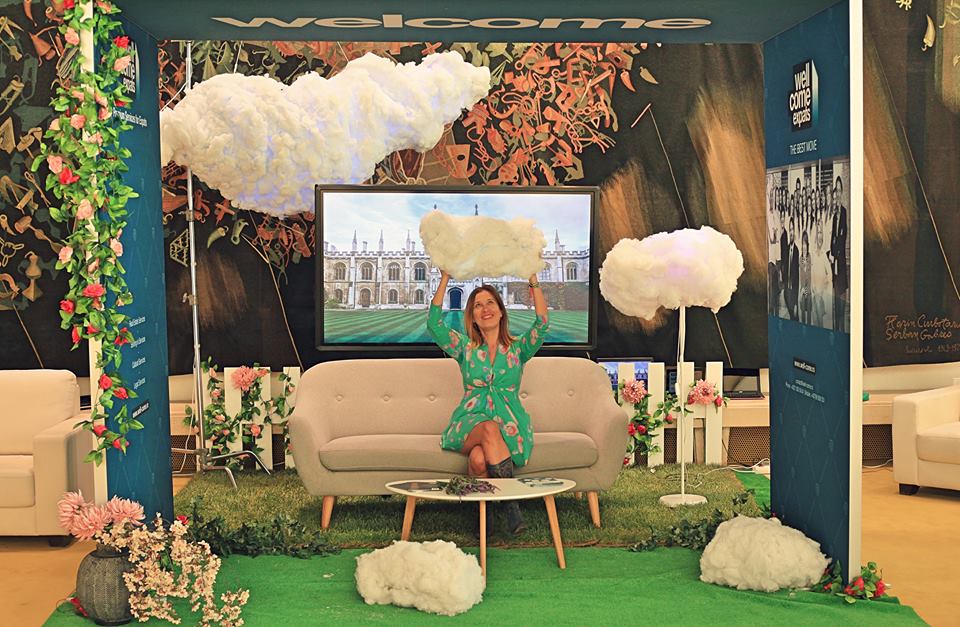